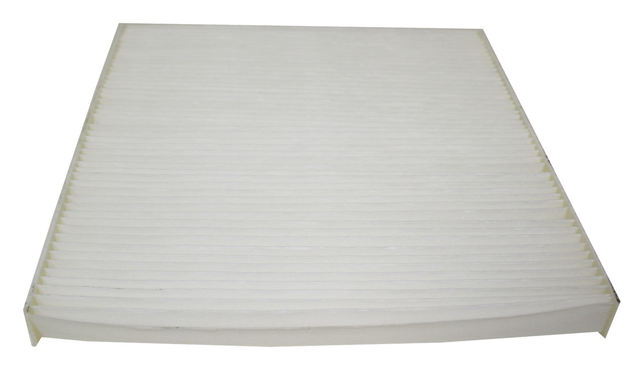 Chevy Parts HQ is backed by an authorized GM parts dealership. We specialize in GM vehicles and GM auto parts. When you order your Cabin Air Filter (88970273) from us you will receive an original factory part. that is guaranteed to fit your 2003-2008 Pontiac Vibe vehicle. Your Cabin Air Filter will be backed by a manufacturer's warranty and will ship directly to your home or work in a matter of days. If you need more GM parts please select what make you drive below to see its entire OEM parts catalog: